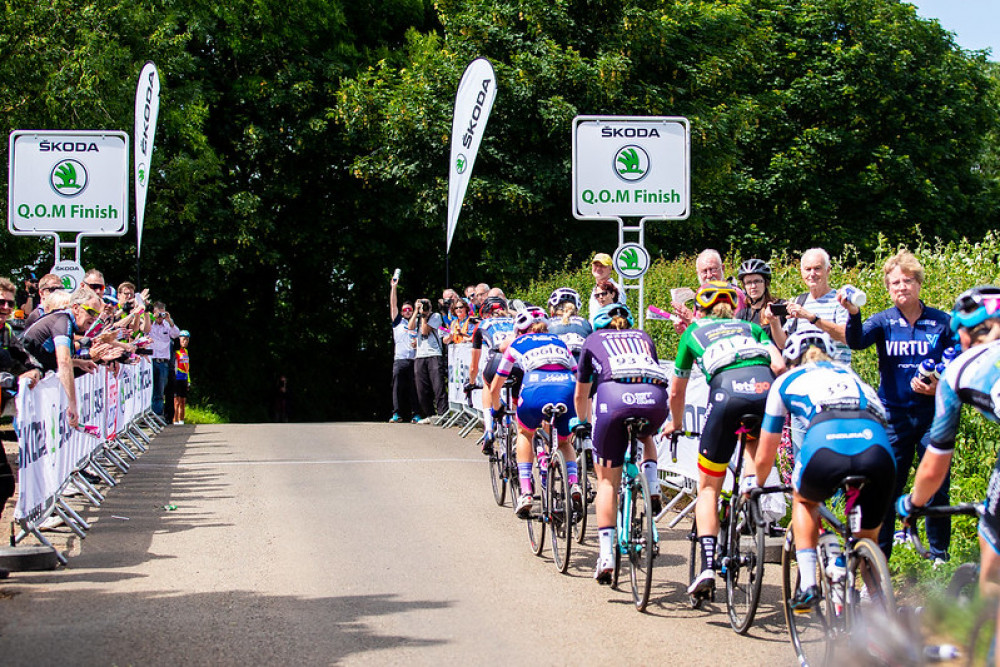 Nearly 100 of the worlds best riders will be racing through Hadleigh, Bildeston (twice) and other villages in the area today as the first leg of the Sweetspot Women's Tour gets underway.

The eighth edition of Britain's longest running women's stage race and a part of the UCI Women's World Tour welcome 97 riders from 17 teams, including 15 British riders, for the opening leg from Colchester to Bury St Edmunds, the first of six stages that will take the world's top riders to finishes in Harlow, Gloucester, Welshpool, and the summit of the Black Mountain in the Brecon Beacons before the overall finish on St Giles' in Oxford city centre on Saturday 11 June.

Among the field will be a pair of former winners in Coryn Labecki (Team Jumbo - Visma) and Kasia Niewiadoma (Canyon//SRAM Racing), with the latter once again eyeing victory, having won the 2017 edition and finished second two years later.

"My goal is to win a stage and fight for the best place in GC," she said. "Of course, I will adapt it to the team's needs but I would like to feel some pressure for the performance during the race." 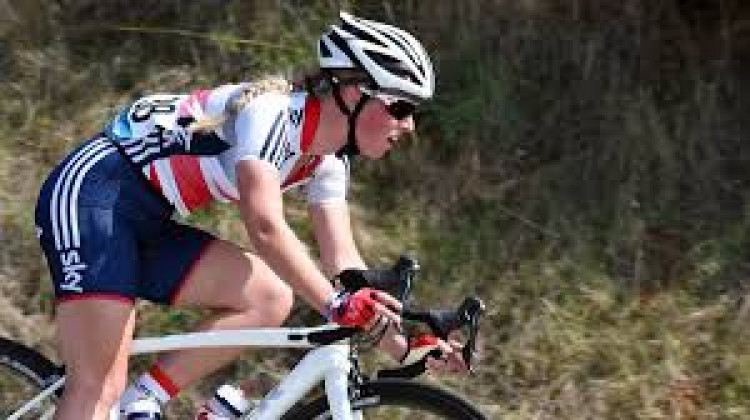 Niewiadoma's team-mate is Alice Barnes, who finished as the leading British rider in the 2021 race in seventh overall.

"I love racing the Women's Tour," said Barnes. "I love the crowds that come out. Especially during the week when schools are along the streets cheering for us. I am looking forward to this year as we have a big variation in stages which will make the racing interesting."

Fellow Brit Lizzie Holden (Le Col – Wahoo) is preparing for her third edition of the Women's Tour, having also raced in the virtual ŠKODA V-Women's Tour edition held during the first lockdown.

Holden said: "I'm very excited to be back racing on British soil! Being a part of a British team too feels a little bit more special. The fans are always so welcoming. We're coming with a strong team to target all the terrains the Tour is throwing at us. I think there's a chance for everyone with sprint stages, punchy stages and the mountain top finish up Black Mountain.

"I'm feeling pretty good and hopefully I can carry it through to the Women's Tour, It would be amazing to target the GC, but also animating the race and going for stages is something that excites me."

Heading to the Women's Tour in good form is Team BikeExchange – Jayco rider Alexandra Manley, who won four stages and the overall of the Lotto Thüringen Ladies Tour in Germany last week.

"It's a WorldTour event and a notoriously hard week of racing", said Manly. "But we are all ready and eager to race together again. I think we're all really excited to try and carry the momentum we have from our May race block into this tour."

Stage one gets underway from the Colchester Sports Park at 11am on Monday 6 June, covering 142.1 kilometres (88.3 miles) to the finish on Angel Hill in Bury St Edmunds, which is expected at around 3pm.

Live coverage is available on the Eurosport Player and GCN+ from 10.55am with highlights on ITV4 at 10pm on Monday (6 June) evening and on demand via the ITV Hub. 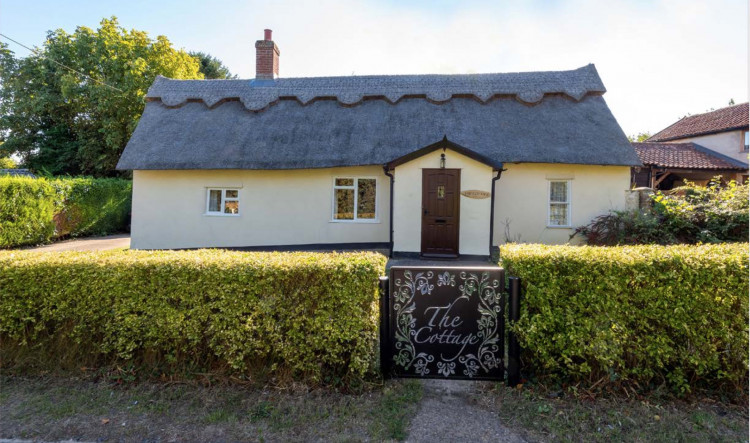 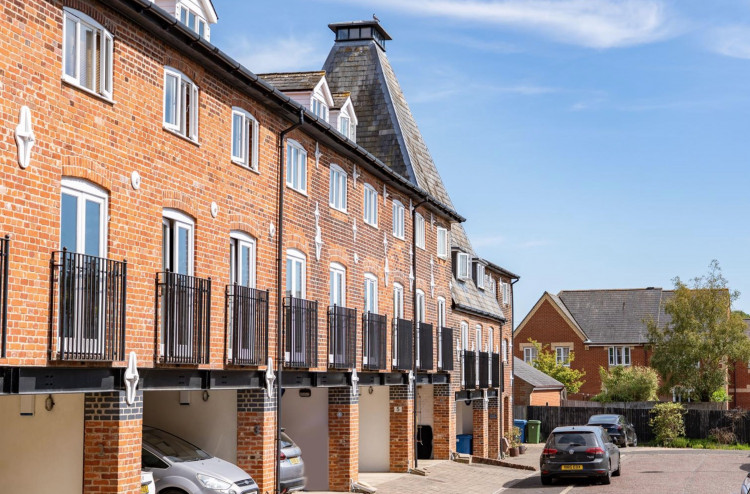 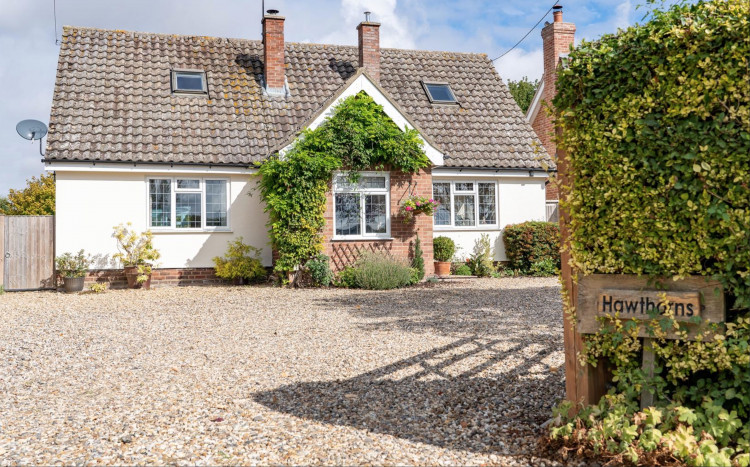